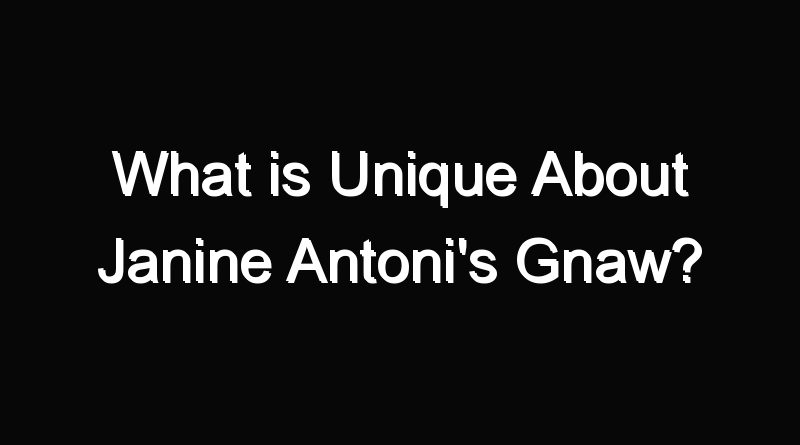 What is Unique About Janine Antoni’s Gnaw? 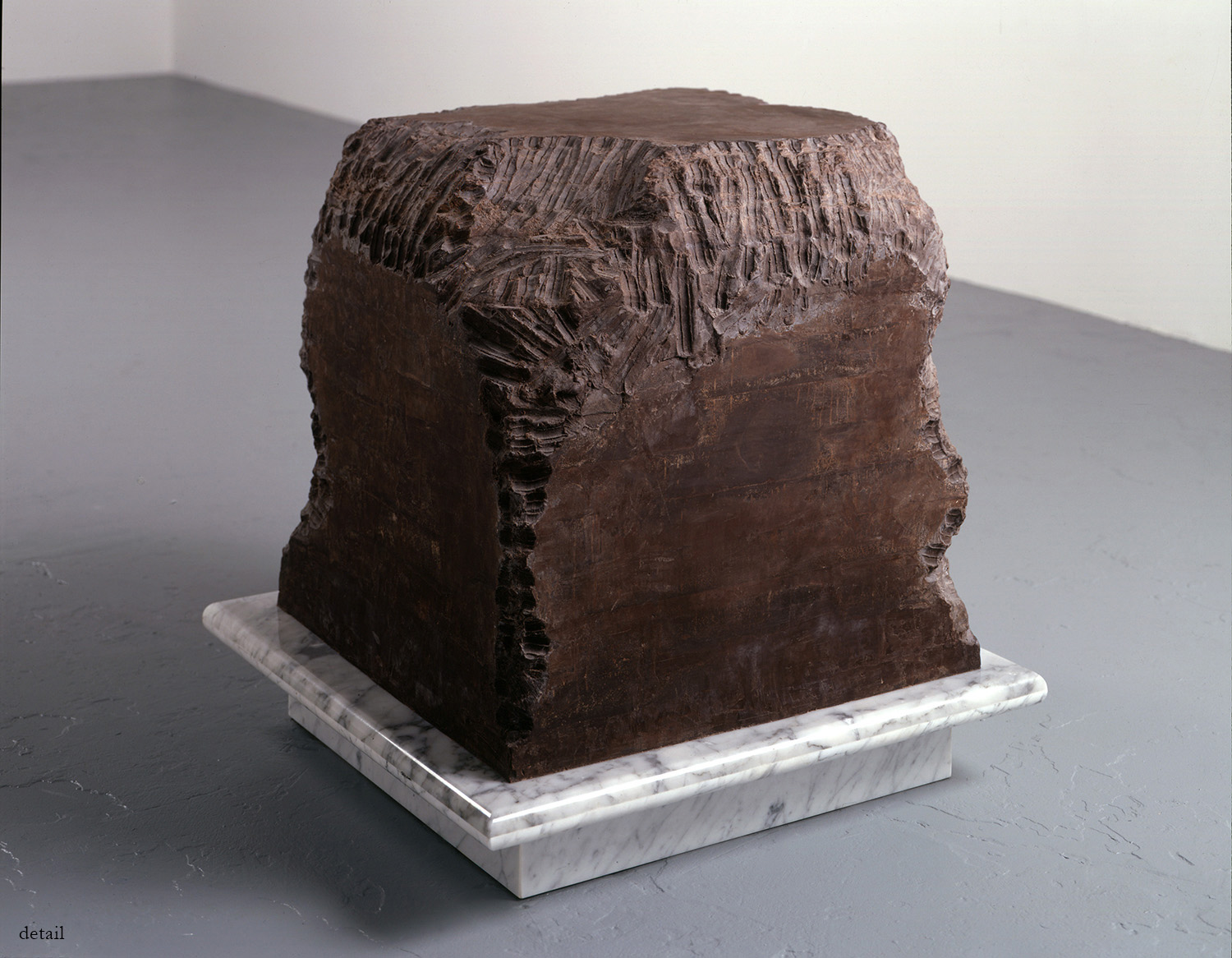 If you are unfamiliar with Janine Antoni’s gnaw cube and gnaw toy, this article will provide an overview. We’ll discuss the creative display, why it’s important, and how it’s positioned within the broader context of contemporary art. Listed below are some of the work’s unique qualities and features. Read on to find out more! Also, check out our video review below.

Janine Antoni’s distinctive style blurs the line between sculpture and performance art, using the body as a medium and everyday activity as artistic processes. For example, in 1992, she chewed and spit out 600-pound cubes of chocolate and lard. The artist is interested in the psychological effects of pushing one’s body to extremes and takes a feminist approach to her work.

Her work titled gnaw consists of two 600-pound cubes and a three-panel cosmetic display case. Antoni nibbled the corners to create the image and incorporated it into the piece. This artwork explores a number of topics, including the cult of beauty, consumer culture, and art history. It is also called “mouth-made ready-made” and has evoked feelings of dependence.

Janine Antoni’s gnawed reveals how she reconciled the notion of sculptural object and performance. Her work is a hybrid of post-’80s ambition and feminist thinking. Her large-scale, sculptural installations combine a wide range of materials and techniques to create a unique installation. She has worked with a variety of materials, including chocolate, lard, and plastic.

The materials used in Janine Antoni’s gnaw are quite peculiar. Instead of sculpting with a knife, Antoni chews the lard and chocolate block, resulting in a unique shape and texture. Using materials related to feminism, chocolate is a desirable fat, while lard is a feared one. The artist is subverting conventional conceptions of beauty and eating disorders by biting at these materials.

Artist Janine Antoni has created a truly unique piece: the gnaw cube. This piece was created from the chewing of two large cubes made of chocolate and lard. Antoni created her scarring by biting into her sculptures. She wanted to prove that sculpting was not necessarily an act of the hands, and she created pieces that resembled the textures of the materials used in her work.

Born in the Bahamas, Janine Antoni studied art in the United States at Sarah Lawrence College before going to the Rhode Island School of Design for her MFA. During her graduate career, Antoni began experimenting with the human body, transforming everyday activities into works of art. Her work blurs the line between sculpture and performance art. She uses her own body as the primary tool in her creations, from drawing with her body to weaving blankets using her brainwaves.

If you’re interested in sculptural art, you might have heard of Janine Antoni, a Bahamian-born American artist who creates contemporary work in sculpture, photography, and performance. Her first solo exhibition was a gnaw toy made of two huge cubes of chocolate and lard. Antoni gnawed on these sculptures with her teeth to create their textured surfaces. The piece was created to prove that sculptures do not have to be created by human hands. Her desire to create sculptures without human hands and use the textures of materials she uses in her work was so strong that she began chewing on these sculptures herself.

Janine’s artistic activity has become widely regarded as a provocation, an expression of her desire to express her creative spirit. In some ways, she has become the bad girl of 21st-century art, making provocative sculptures and photographs that address the public in direct, personal ways. She also uses her body parts as tools in her work, including her hair and mouth. It’s no wonder her gnaw toy is a rare piece of art.

“Gnaw” was the title of a 1992 solo exhibition by Janine Antoni at the Sandra Gering Gallery, and it made Antoni famous. In it, she sculpted 600-pound cubes of lard and chocolate using her mouth as a tool. Her work references the masculine genealogy of Modernism with its hammer and chisel imagery but flips this to be an art piece aimed at a female audience.

“Gnaw” is the artist’s first solo exhibition. It consists of two enormous cubes made of lard and chocolate. Antoni also sculpted two dozen heart-shaped chocolate candy boxes, and three hundred lipsticks into her work. The two cubes were displayed in an evocative room filled with mirrored shelves. The installation provoked a conversation between performance and object while exploring the idea of “nothingness” in art. 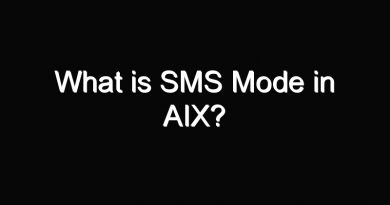 What is SMS Mode in AIX? 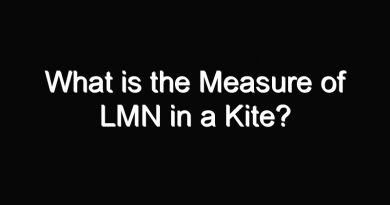 What is the Measure of LMN in a Kite? 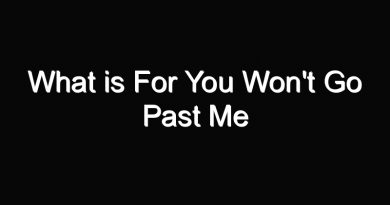